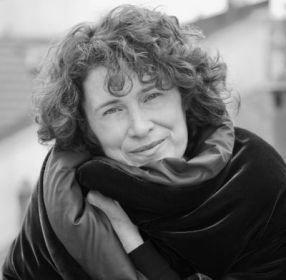 Maria Grazia Bellocchio completed her musical studies at the Conservatorio G. Verdi in Milan with Antonio Beltrami and Chiaralberta Pastorelli, continuing them at the Hochschule in Bern with Karl Engel and in Milan with Franco Gei.

She was invited to join the Schleswig Holstein Music Festival Orchestra conducted by Leonard Bernstein.

As a chamber musician she has played with S. Accardo, R. Filippini, B. Giuranna, F. Petracchi, S. Azzolini and many others. She plays regularly in a piano duo with Stefania Redaelli.

In 2011, on the occasion of the celebrations for the 150th anniversary of the unification of Italy, she conceived the project "Viaggio in Italia - Nuovo canzoniere popolare - 20 canzoni popolari transcribed by 20 composers", premiered at the Maggio Musicale Fiorentino and repeated at the festival Mito, Musica Insieme in Bologna and several other Italian cities.

She teaches piano at the Conservatorio "G. Donizetti" in Bergamo and regularly holds piano and chamber music masterclasses for various Italian institutions.

In 2012 she conceived the project Call for Young Performers within IDEA, the academy of Divertimento Ensemble: a monographic course dedicated to contemporary literature for piano.

If you are interested in the course of piano and chamber music with piano, see the Application page.